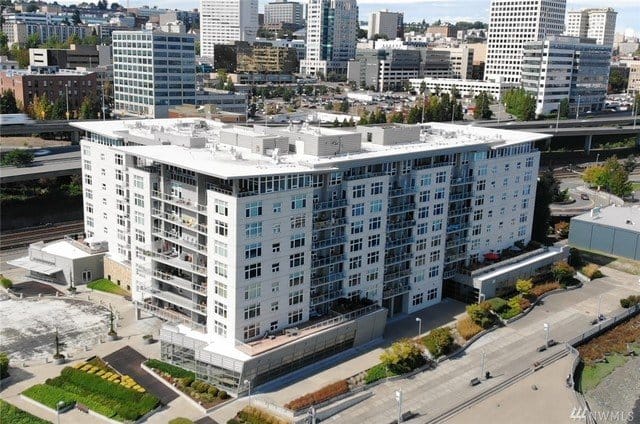 WHEN can voting of the Esplanade Owners Association be done by mail?

Did you find this FAQ helpful?